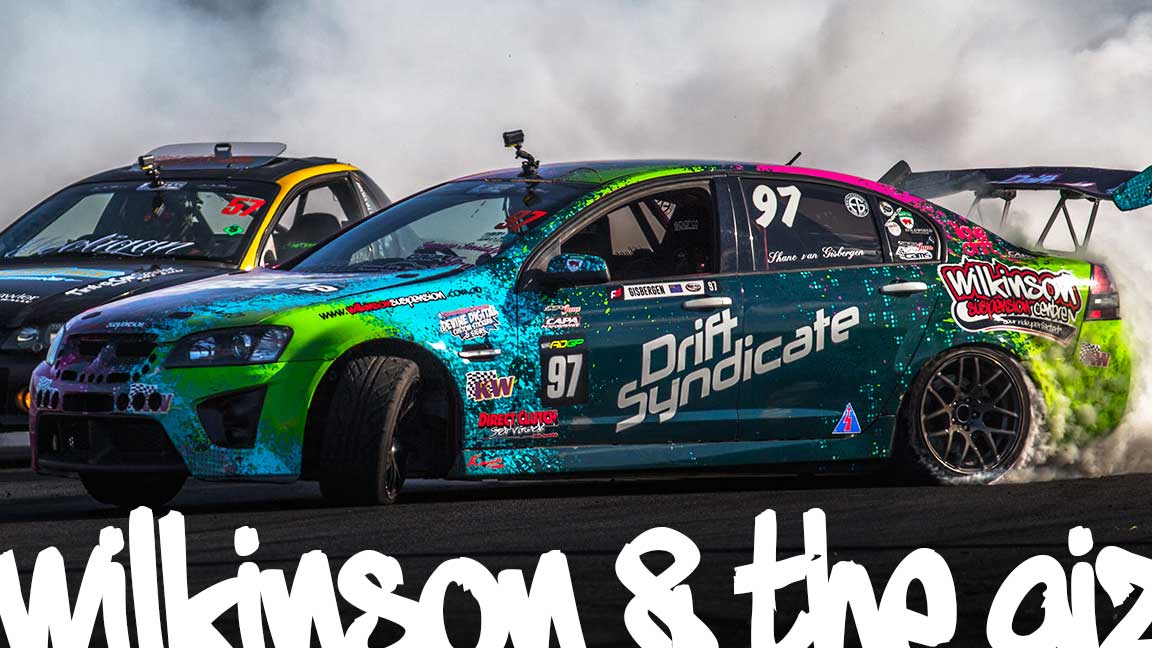 Shane “The Giz” Van Gisbergen is a New Zealand racing driver competing in the Virgin Australia Supercars Championship. Van Gisbergen became the 200th driver to start a race in a V8 Supercar at the Jim Beam 400 at Oran Park Raceway in Round 8 of 2007 and immediately impressed. Van Gisbergen has also shown strong pace at the series’ most famous race, the Bathurst 1000.